The Team BR has definitely been a hit with you all! We've got a lot more updates this week to make your BR experience that much more fun, as well as the usual great additions to what is proving to be an almighty amazing map. We'd just like to say that we really appreciate the continued support, suggestions and feedback from you all. This map has definitely exceeded our expectations, and the amount of positive feedback from you all has been outstanding! Anyway, let's get right into it!

For the solo BR and the Team BR, there will be a chance of 1 of 5 different rules that will be available to play! We've also introduced HD maps for the CosmicClient, as shown below! 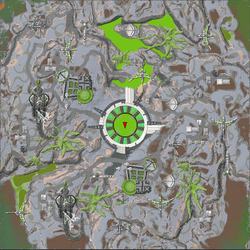 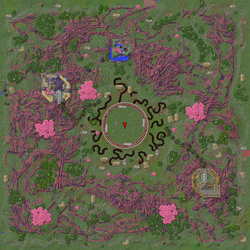 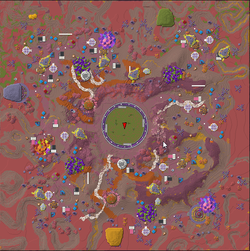 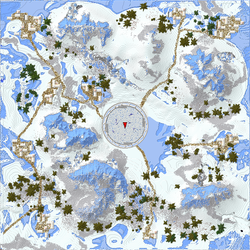 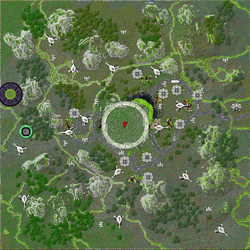 We've also implemented some other global changes to make BR that much more interesting and fun to play!
Battle Royale Loot Upgrades
We've decided to remove the Battle Royale Lootbag for the first place winners in Solo/Team BR


Solo BR​
Team BR​
Slot Bot Scraps
Slot Bot Scraps can be combined to create a Slot Bot Ticket - you just need to use 9 together in a crafting window and you'll get yourself a ticket to roll!

FightTheFires.com Koala Skin
I'm sure you've all heard about the absolute tragedy of the Australian bushfires. We'd like to take this opportunity to extend our thoughts, love and hope to everyone who has been affected by this. We know that you all, the community, will join us in uniting to provide as much support as we can. The Item Skin shows your support to this cause, as well as having the added bonus of looking pretty cute!

You must be using the CosmicClient to see the Item Skin

All proceeds from Koala Item Skin purchase will go directly to #FightTheFires.
Together we can make a difference!
For more information on the charities that will be receiving the donation, and the fundraiser itself head on over to the GoFundMe site here:
fightthefires.com
​
New Enchant: Loot Magnet
Telepathy for weapons- make sure you're getting all of what you're grinding with this new beauty 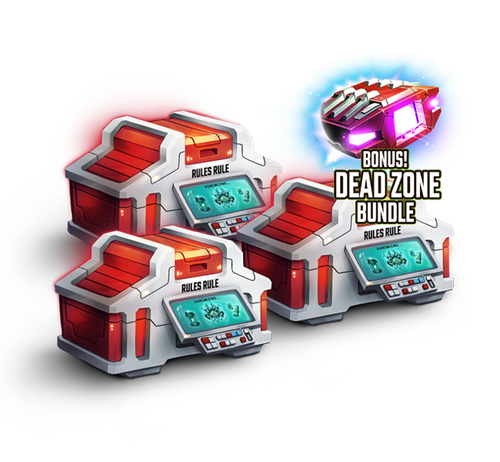 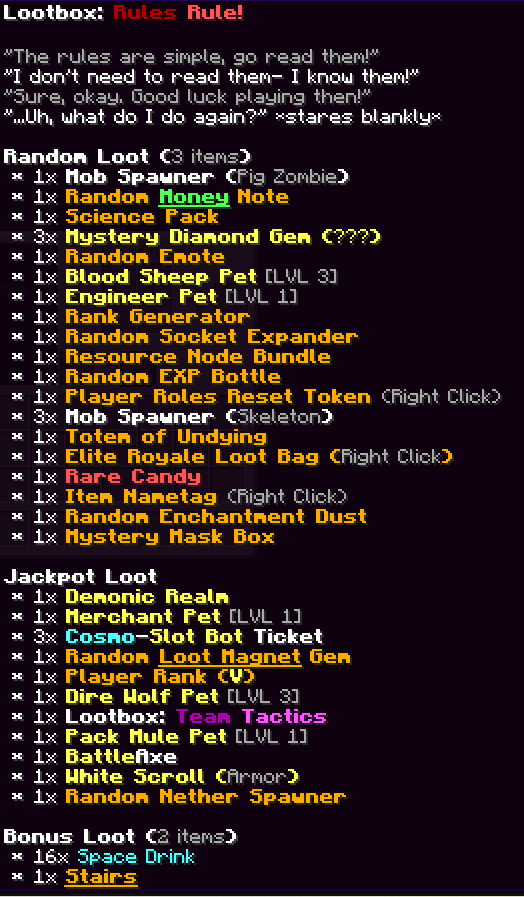 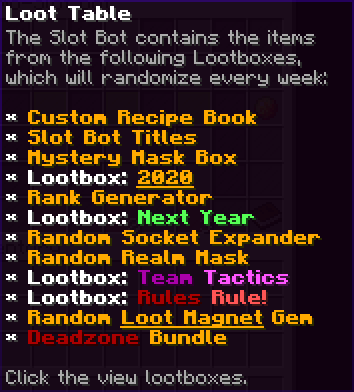 CosmicClient Combat Text
Don't you just hate wondering how much damage you are actually doing to an enemy or even if you're doing any damage at all? Well if you are on the Cosmic Client you don't have to worry anymore as you can now see the combat text directly on your screen! This Text even has customization's to ensure that it suits your PvP style the best!

Auto Crafting Bundled Items
Bundle Bots are big this map, and we've heard your pleas for being able to use the bundled notes in Auto Crafting Bot - this week we've implemented that

35% OFF Sale
The weekend is here, and it RULES! So, to celebrate, we're giving you an outstanding 35% OFF sale across the whole of the server store, excluding the Koala skin. Enjoy it while you can!
Last edited: Jan 17, 2020

I like the new Koala skin. Love it that you guys are helping Australia. But some people might not get it because they have the halo ring which gives 10% island exp. Is there a way we can combine the Halo and Koala to get 10% island exp while wearing the Koala?

what about the fixing some adventure chests where mobs could get trapped?

Thanks for removing vex from demonic <3
H

LaLamborghini said:
I like the new Koala skin. Love it that you guys are helping Australia. But some people might not get it because they have the halo ring which gives 10% island exp. Is there a way we can combine the Halo and Koala to get 10% island exp while wearing the Koala?
Click to expand...
No there will be future skins as well that do other things. This Skin is a token thank you for players that wish to donate to a great cause.